A COOKING LESSON WITH PETER GILMORE OF QUAY SYDNEY

Through the support of our wonderful readers, we are fortunate to be invited to and attend some fantastic events.  Occasionally, however, there is an event that completely blows our mind.  To be invited to an intimate cooking lesson with one of Australia's foremost chef's, Peter Gilmore, by our friends at Electrolux was one of those times.

Peter Gilmore needs no introduction.  His restaurant, Quay, rates inside San Pellegrino's top 50 in the world and regularly receives the Restaurant of the Year gong from the Sydney Morning Herald.  Since he took over it has earned and maintained it's 3 hat status, as well as growing the waiting list on weekends to 6 months!  It would be longer but they stop taking bookings more than 6 months out.

Peter's food is unbelieveably complex and labour intensive.  I won't go into too much detail below regarding the preparation of the dishes, but if you want a window into what it takes to prepare food at this level, buy a copy of his cook book, I'll be stunned if the average cook could even attempt 90% of the dishes.  This attention to detail means that Quay has 30 chefs on their roster, and need 15 per service (which leads to a total staff:customer ratio of 1:30).  Quay has a slightly different take on menu courses, with the option of a traditional degustation, or a 4 course menu.  The 4 course menu come from Peter's boredom with big main courses.  It starts wtih a lighter dish, moves to pork/quail/partridge/softer meat, then to heavier meats/lamb/venison, and finally to dessert. 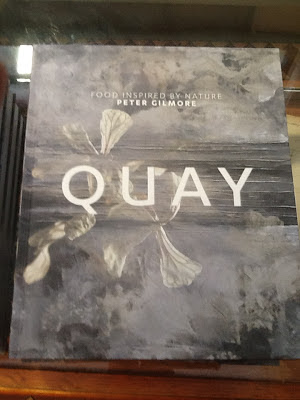 Peter is fascinated by growing his own produce, and Quay has a substantial farm on the outskirts of Sydney where he trials rare seeds that often provide inspiration for his dishes.  According to Peter, innovation is key to staying at the top.  He believes that many restaurants find a peak, and then rest on their laurels, leading to a slow decline.  Having proven that he can stay at the top, his innovation is without question.

So Peter is an ambassador for Electrolux, along with Tetsuya (only the best).  As part of his ambassadorship, Peter does events around Australia to promote Electrolux cooking appliances.  It's a great marketing strategy as many Australian's don't realise that Electrolux have a stable of kitchen appliance brands that compete right up to the top end of the market.  We had an interesting discussion about induction vs. gas stove tops as Electrolux manufacture both.  While gas has dominated traditionally, induction is slowly becoming more popular.  At Quay, they use both.  Peter says that industrial kitchens are increasingly switching what they can to induction as it takes a lot of the heat out of the kitchen (induction has no residual heat).  Water also boils faster.  For wok stuff where you need a flame however, there is no substitute for gas, which is why Quay uses both!

Anyway, I'm going to post the recipes and pictures of the dishes we were taught.  Enjoy! 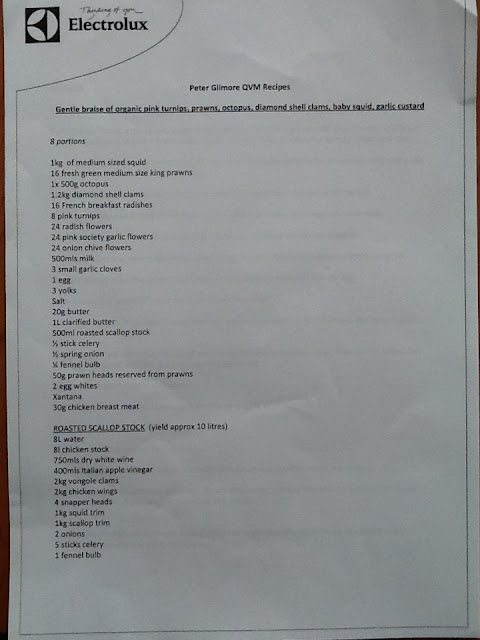 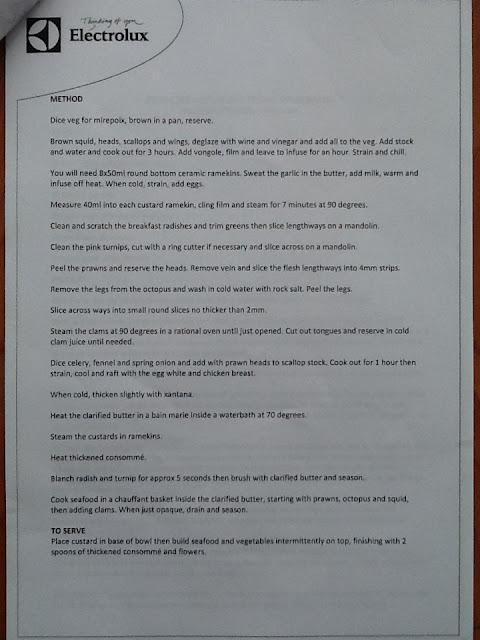 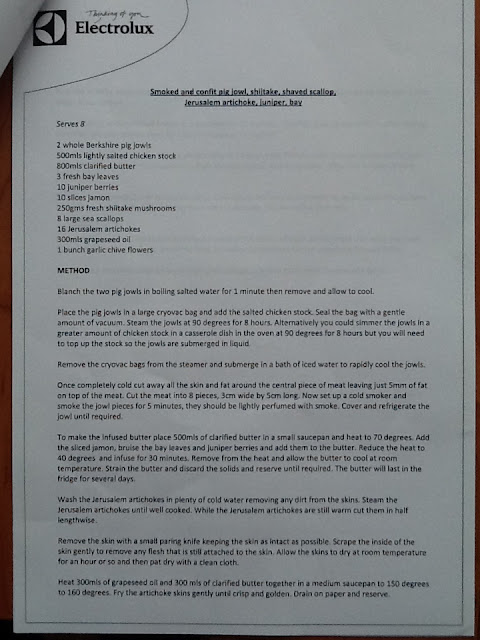 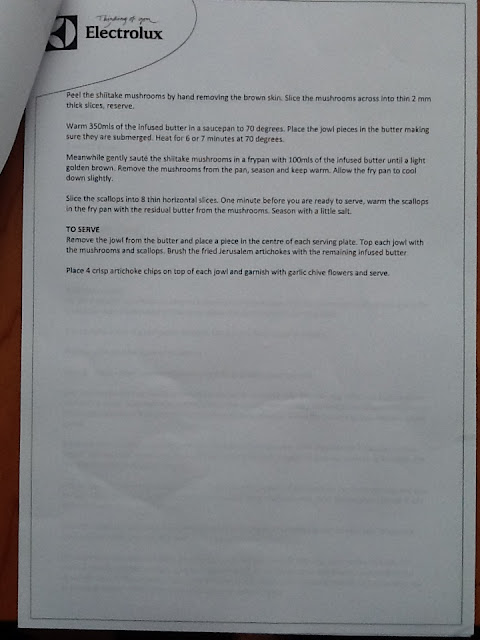 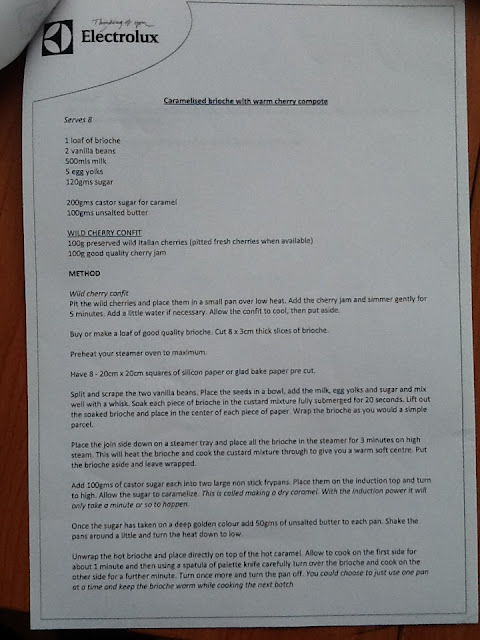 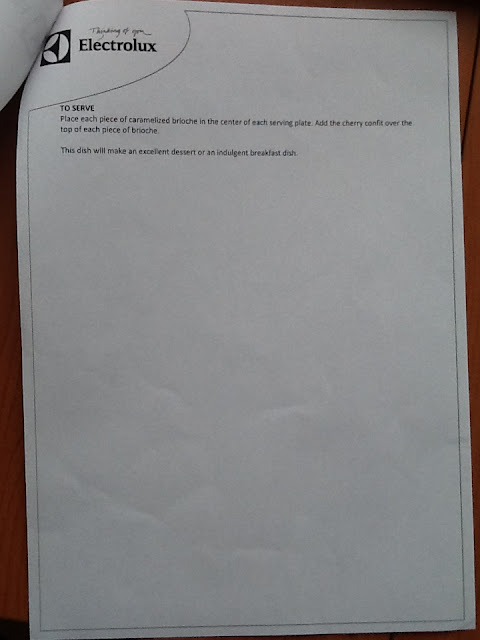 A huge thanks to Richelle Barker from Electrolux and Kate Young from Openhaus for the invitation.