After not having much luck at the Gelato World Tour, we decided to walk to Gelateria Primavera in the city.  As a group of friends passionate about ice-cream, who debate over who makes the best, we all love Gelateria Primavera. Their flavours constantly rotate, however they always manage to have at least one unusual flavour, such as 'Cardamon, Turmeric & Pistachio.'

This time, we had:
I ordered a small cone of the Pear & Cinnamon ice-cream, however was able to try the other flavours as well.  All were amazing, as usual, however the Orange & Passionfruit gelato was a consensus winner among our group.  It had a real Summery zest flavour.  I did also love the Pear & Cinnamon gelato - very fresh and easy to eat.  I only wish that they had waffle not wafer cones. 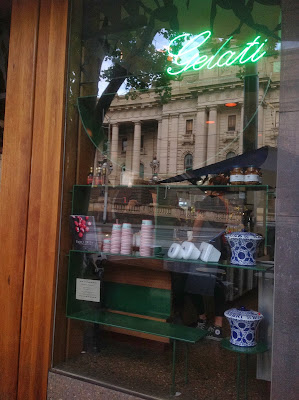 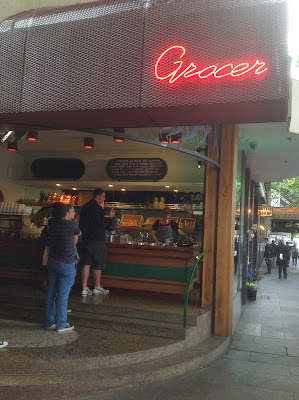 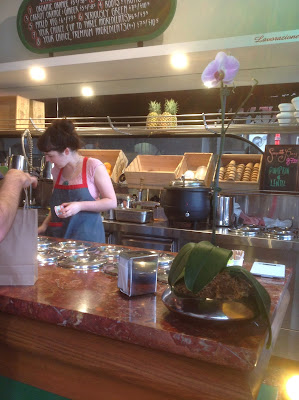 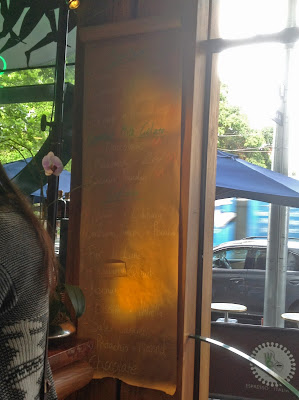 I'm a big fan of Gelateria Primavera.  I've been here multiple times, including one of the coldest Melbourne Winter nights.  Crazy, you say?  Maybe, but their gelato is totally worth it.