I organised a late brunch at Batch with a good friend.  I had previously been here once before, on the recommendation of another friend.  Located on the Carlisle Street shopping strip in St Kilda, this little cafe seems to always have a steady stream of patrons. 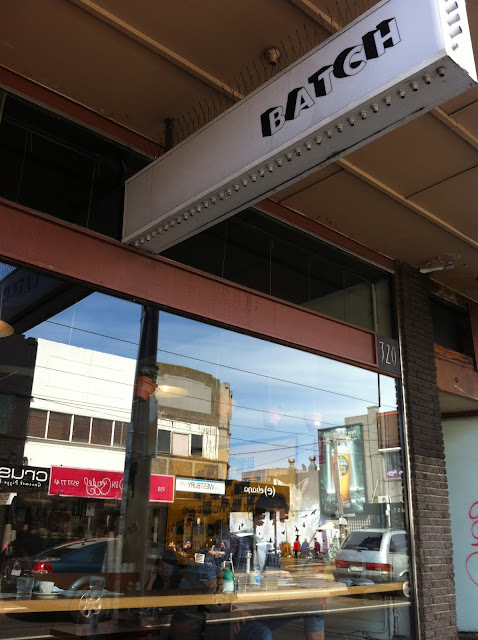 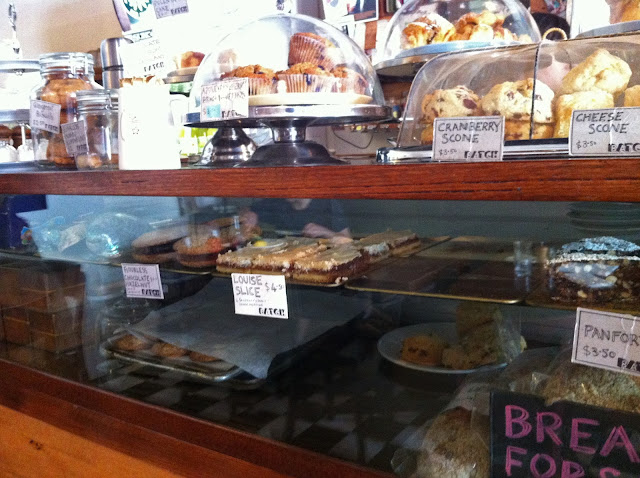 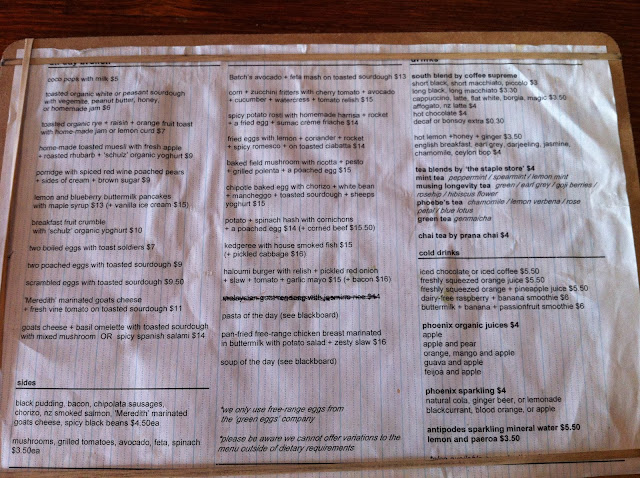 After we sat down, we ordered drinks which came relatively quickly.  I had a chai tea,while my friend had a skinny latte.  While perusing the menu, we were told that they were already out of three or so dishes - we were there around 12:30pm so I suppose it pays to get there early for breakfast.


Once we got around to ordering food, I decided on the potato and spinach hash, with my friend ordering the baked mushroom.

When they brought out our meals, my friend's dish was incorrect, with an omelette placed in front of her, instead of her ordered mushroom.  They were apologetic, took her dish away and left mine at the table.  We didn't know how long the wait would be, but out of politeness, I decided to wait for my friend's dish to come out before I would start mine.  We realised after a while's wait that the kitchen must have made the wrong dish.  After seeing that my once-hot-food was now cold, the wait-staff were nice enough to take my dish back into the kitchen to warm up, until my friend's meal was ready.

After the confusion, they brought out the correct dishes at the same time.  I found the potato and spinach hash tasty with the poached egg perfectly cooked with a runny centre.  I was actually pleasantly surprised how they managed to revive my cold dish to something that tasted like it was straight off the stove top.  I did find however that there was quite a large pool of oil sitting at the bottom of my bowl.


The mushroom dish was smaller in size in comparison to the hash, however my friend did say it tasted good.  The the poached egg was consistently cooked well, with a liquid yolk.


Because of the kerfuffle, the staff at Batch comped my friend's latte.  They obviously wanted to make things right and apologised again when we were paying.

Batch Expresso is a great little cafe.  Besides the delay in food, we had a good time.  I suppose it gave us more time to chat and catch up.